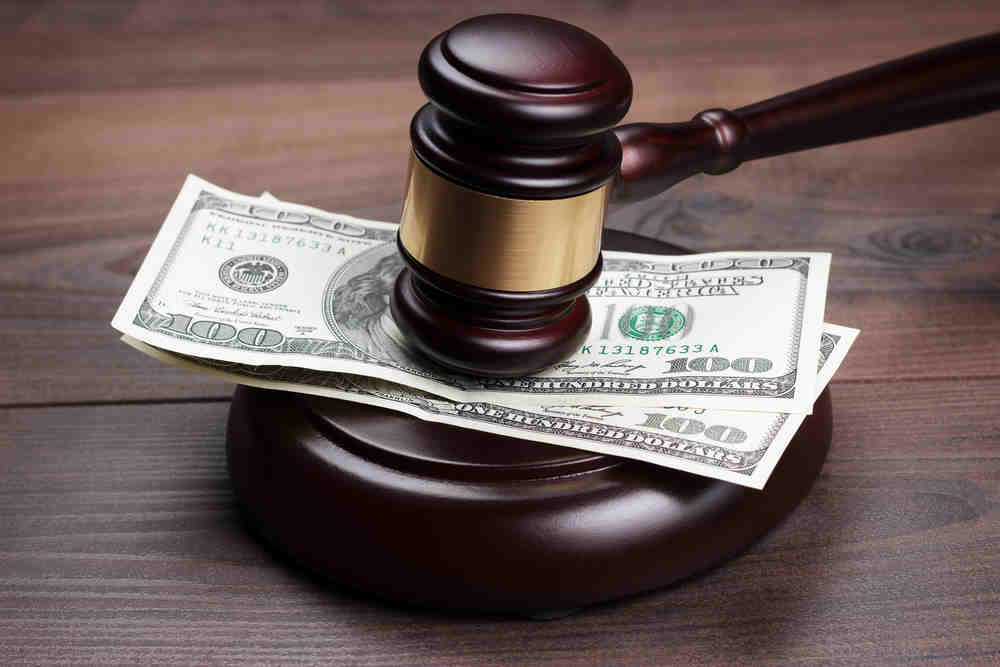 Bail is the short-term or temporary release of an accused individual who is awaiting the hearing of the trial. An accused individual may be granted bail through monetary payment or property which is provided as surety or guarantee that individuals released from custody will avail themselves at a designated time. If the accused individual fails to appear for trial, the property or money from the bail may either be forfeited or sized by the respective court.

If an accused person can make bail, he or she can have the chance to leave jail with the promise of presenting him/herself before the court during a designated time. Some individuals can raise bail, but there are those who can’t. Individuals who cannot afford to come up with their bail may choose to get the required bond through a bail bonding agency or a bondsman who provide the funds needed to get the accused individual from jail. In most instances, bail bonding agencies and guarantors offer the bail to the accused person at a 10% charge.

How Do Bail Bonding Agencies Work?

If an individual is arrested in a particular state within a specific jurisdiction, they are subject to be taken to the local county jail. There are a few things that must take place before an individual is released from prison; these things include being booked and the subsequent posting of bail. After the bail amount has been decided, the accused person’s bail bond agent arrives and post the bond at the local county jail where the accused person is held. The process of release from prison starts anywhere between one and two hours from the posting of the bail. Making bond and bail payments using cash is possible but can challenging due to financial limitations of various financial institutions.