Bethenny Frankel opens up about raising over $25million for Ukraine and says she’s even MORE successful in philanthropy than she is in business: ‘Nobody can do it better than I can’

Bethenny Frankel has had incredible success in the business world thanks to her Skinnygirl low-calorie drinks brand.

But the former Real Housewives of New York City star believes she’s even better at philanthropy than she is at business.

The 51-year-old appeared on Australia’s The Morning Show on Wednesday to discuss her relief efforts for Ukraine, which has seen her raise more than USD$25million and counting through her Bstrong initiative. 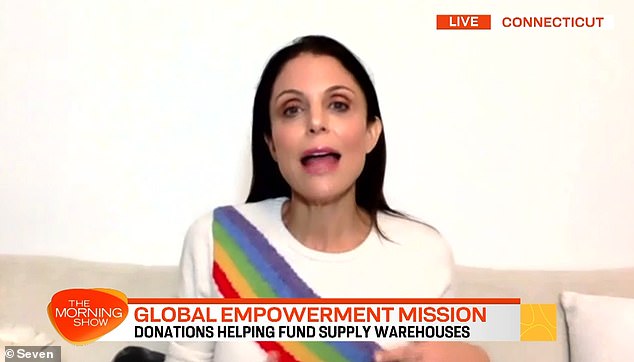 Successful: Bethenny Frankel opened up about her relief efforts for Ukraine on Channel Seven’s The Morning Show on Wednesday, stating she’s better at philanthropy than business

‘It’s funny, I’m even more successful at philanthropy than I am in business,’ she said.

‘I think that’s because it’s more laser focused,’ she added.

Bethenny explained she used to produce ‘large-scale, multimillion-dollar events’ in the entertainment industry, and that the experience has helped her in her current work as a philanthropist. 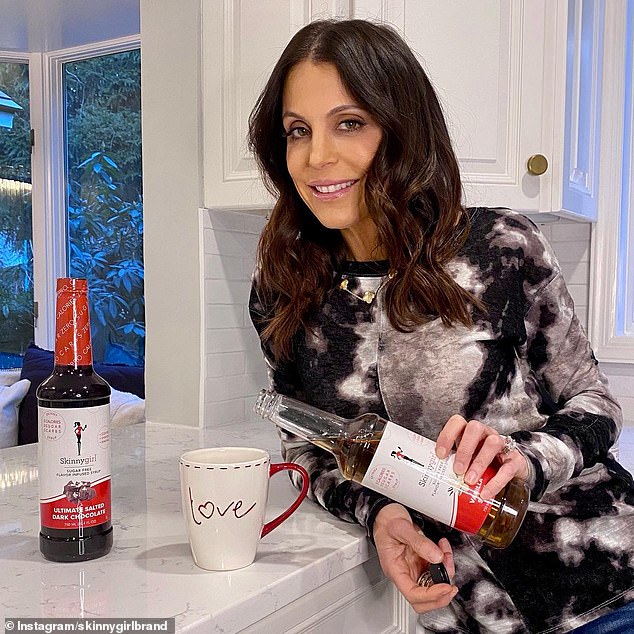 ‘I’m even more successful at philanthropy than I am in business’: The 51-year-old has had huge success with her Skinnygirl low-calorie drinks brand

Her Bstrong initiative is partnered with the Global Empowerment Mission, which in total has raised $45million in aid for Ukraine.

Last week, Bethenny announced her organisation had raised more than $10million in aid to help relocate Ukrainian refugees and $15million in humanitarian aid for those remaining in the war-torn country.

The RHONY alum updated her fans with a post on her Instagram and shared a video in which she described her fundraising efforts.

‘I haven’t been giving you updates because I’ve been so swamped and just in the soup,’ Bethenny said as she addressed her followers in the clip. 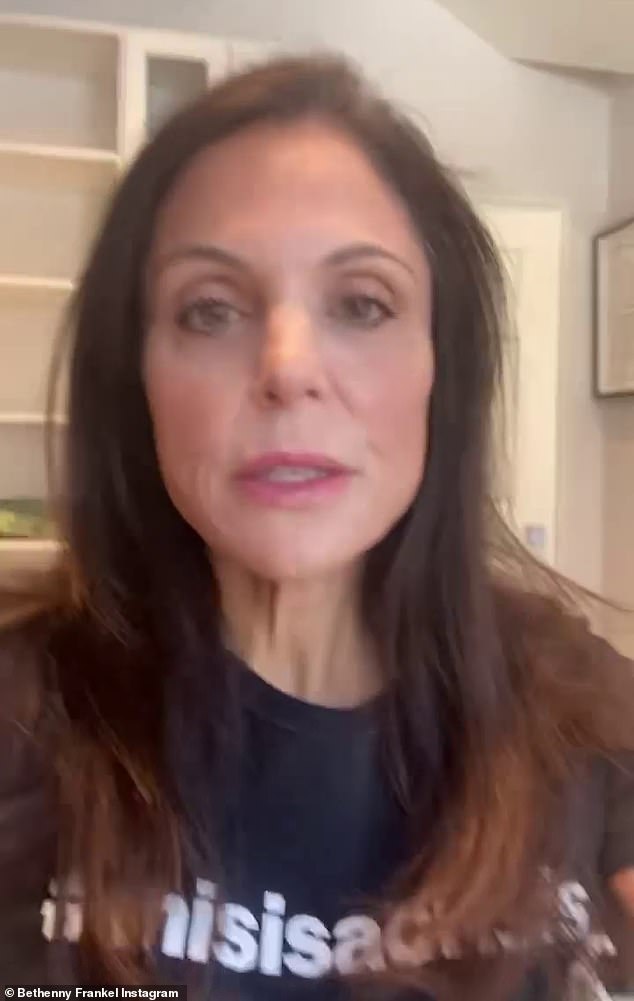 Relief: Last week, the RHONY alum updated her fans with a post on her Instagram and shared a video in which she described her fundraising efforts

She continued: ‘So we are up to $15million that will go into Ukrainian in aid and now $9million donated.

‘We are partnering with different apparel companies, food companies, lodging companies to be announced later, to place these people in lodging.

‘Thousands of people in lodging and you already knew that we already partnered with travel companies for trains and planes, so it’s planes, trains, lodging food and clothing for refugees and aid going in.

‘Everything from all kinds of food and survival to medical supplies, etc. So now we are in full strategy/ execution mode. Thank you!’ 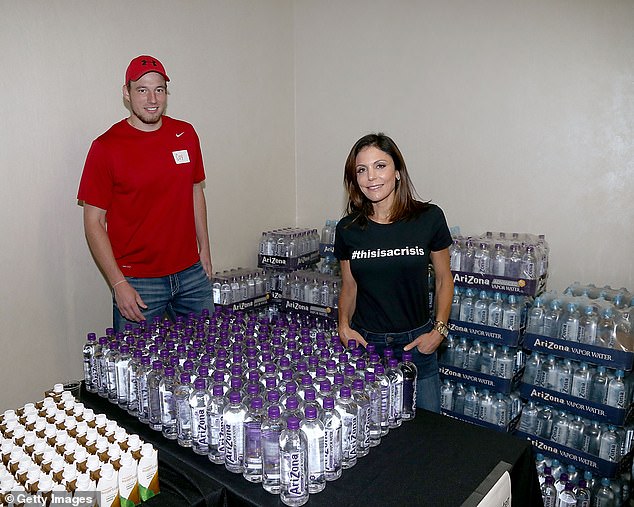 Incredible: Bethenny’s Bstrong initiative is partnered with the Global Empowerment Mission, which in total has raised $45million in aid for Ukraine